The thousands of KM’s added onto my ride in the past week just from all the short drives throughout the Lower Mainland was a real wake up call. Perhaps it is time to switch to an electric car… Then again, 11MPG was never good to begin with! Back to the point though, I did notice a lot of nice houses being built all over Surrey. By nice I mean massive with 5 car garages and sheds the size of what I used to consider a big size home.

And yes it was slightly embarrassing at first to knock on the door of a shed that nobody lives in and then hear the owner laughing from his window from the main home 3 stories high probably thinking what an idiot I am thinking people live in the shed. The point is, these are some big houses.

While we get many referrals please do me one favor and don’t put a dog house just beside the front door and where you don’t notice it until you see the pearly whites. I still can’t help but get out of the car while driving sometimes and putting doorhangers up. Making rock features can be addictive and I am on rehab from that addiction. My partners now do the artwork and create that blueprint in your glorious head.

I’ve been through half of the neighborhoods in West Vancouver and can say that some of the homes being built south of Surrey are coming to par. There is still much room for improvement. While many of the newer homes being build in Surrey look impressive in size, many are nothing more than a larger cookie cutter. Hopefully we will see more unique architecture like what you can find in Shaughnessy, Vancouver, BC.

Architecture does hold importance to me because it means that some people out there are still striving for the best and to do what hasn’t yet been done. They know that the best designs, ideas, and projects have not even been created. This is inspiring. That is why I appreciate seeing something unique that showcases some of the designers creativity. Don’t take this to mean that uniqueness in itself is a virtue. The finished product has to look good to most people and be a 10 on the wow factor. 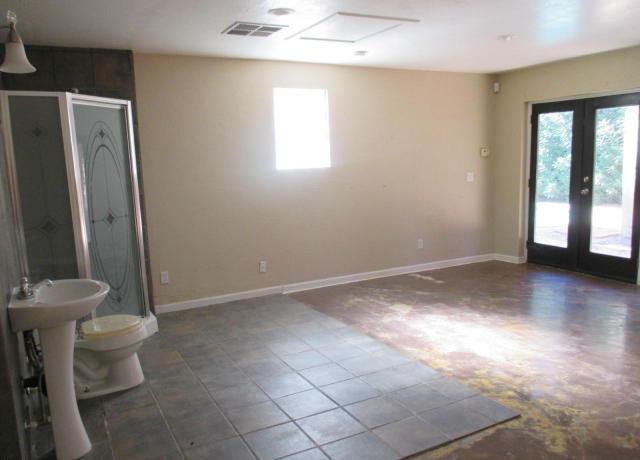 If you haven’t heard already, Surrey will be the new Vancouver. The population of Surrey is expected to surpass that of Vancouver in 5-10 years. Just in time for 2020. The new city hall erected in Surrey which they spent $97 million dollars on (caused some controversy) reflects the vision that the leaders have for this city. It is an exciting time for people living in East of the bridge(s).

“Successful Official Grand Opening Of Aria Banquet And Convention Centre Saturday June 21, 2014” – The Mayor of the City of Surrey gave it high praise stating that it is the best she has seen in over 18 years of visiting different banquet halls and convention centres in BC. Read More: http://waterfallnow.com/tag/aria-banquet-hall-and-convention-centre/

The Surrey that I’ve come back to in the past few years was not like the Surrey I remembered half a decade prior and I’m sure that change will be exponential moving forward.  I’m sure there will be some issues with overpopulation

While Surrey and White Rock are without the natural landscapes, forests, cliffsides, and creeks that are present in many homes in West Vancouver (natural rock formations take millions of years to become that way), it has many acres of flat agricultural land. That’s fine because I like blueberries. Too much land to even know I was there :D. Just kidding. Stealing is bad.

So basically, much of this land is being quickly bought up and new houses are going up all over the place. I have no idea just how big of a change we will see in the next 5 to 10 years in Surrey’s development but it will be a sight to behold.

WaterfallNow has plenty of customers to pick from. What we really want is to start doing something different each time. We don’t want to get to a point where we stop pushing the limits. I believe that someone in the Lower Mainland has the most amazing blueprint in their mind right now and just doesn’t realize it yet. Come share your crazy ideas with us.

I’ve toured some of the most expensive homes in BC and sadly, many of them did not have a water feature or had one but stopped paying for the maintenance. WaterfallNow’s rock fountains, waterfalls, and water features can be designed in such a way that they require no maintenance, recycle rainwater, and can run on low energy consumption setting with an autostop timer for even further benefit.

Then again, custom water features aren’t cheap. They are expensive, a luxury item, and that is the point right? Well, yes and no. WaterfallNow hopes to strike a balance between the two extremes of luxury vs cheap. We aren’t that cheap and we aren’t that luxurious. We are somewhere in the middle at least for now. Why do we have such low pricing? Well, it is because we hate turning people away.

If you have been planning on getting a rock fountain or water feature for your garden now is the best time to do it. Our Spring Specials won’t be around forever. It’s called a “Spring” Special for a reason :D

We are blessed to have a very loyal and successful client base that love showing off their rock fountains. Also, if you require a check-up or think it is time to replace your water pump just give us a call and we will come and fix it for you.

The Growth In Surrey Is Amazing: Watch Out Vancouverites June 23rd, 2014WaterfallNow